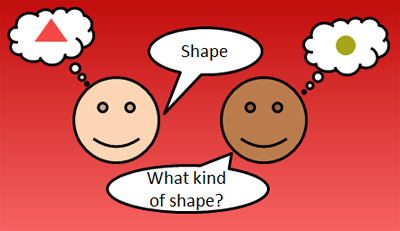 Note: All postings with a # symbol are “Clean Language” therapy interventions.

In 1993 a therapist friend told that she had attended a 3 day workshop  in Houston called “Healing the Wounded Child Within” with David Grove a New Zealander as the presenter. She told me that we were using similar language patterns and that she had purchased his materials (workbook & 8 cassette tapes) and wanted to know if I was interested in borrowing them. I studied the materials and was able to talk to David on four or five occasions over the phone at their retreat in Missouri.

I used David,  his partner, and co-developer Cei Davies Linn’s materials when I worked with Nancy in 1994 and this modality has become my favorite to this day.(https://clintmatheny.com/nancy-healing-sexual-abuse/

I have found working with the “child within” or their metaphors to be the most transformative therapy model in existence today. It is possible in one session for clients to heal a negative emotion that for them in the past was intractable – even with medications.

It wasn’t until 1999 did David’s “Clean Language“ got the attention it deserved and it happened in the UK. David’s untimely death occurred in 2008.

It is my hope that within the next fifty years “Clean Language” Therapy will become the most used modality in mainstream psychotherapy.

The accepted methods of treating trauma 30 years ago were to encourage clients to ‘desensitise’ by talking through their experiences; David, however, noticed that this often re-traumatised clients and instead listened to them describe their symptoms spontaneously in metaphor, for instance ‘it feels like a ton of bricks’, and found that exploring these metaphors alleviated their disorders.

To encourage this process, he repeated patients’ own exact words back to them and developed a series of simple questions which would carry the least possible influence from the therapist. Because this honoured the patient’s experience, ideas and values without contaminating them with those of the therapist, he named this technique “Clean Language”.

The fundamental principles of Clean Language are quite simple:

We both have had mixed results with clients taking psychotherapeutic medications (benzodiazepines, antipsychotic, mood-stabilizers, and barbiturates) because clients have to be able to access their emotional feelings to do this process.

Many of my clients are surprised by these unusual clean language questions as is this woman that had been experiencing fear daily for over twenty years. This woman experienced a trauma when her father committed suicide by shooting himself with a shotgun in an adjoining room.

For over twenty years she was hyper vigilant and experiencing PTSD symptoms of fear. She had to always sleep facing a doorway and she had to have security at the hospital where she worked look under her car before she could enter it.

I believe that interviewers, coaches, therapists, and business consultants will greatly improve their communication skills by letting their clients take the responsibility of solving their desired outcomes by using this communication model.

This PDF is an excellent 48 page paper for therapists by American professors David Pincus and Andes Sheikh:

July Rees of the UK was so kind to allow this PDF posting on more general information on Clean Language. 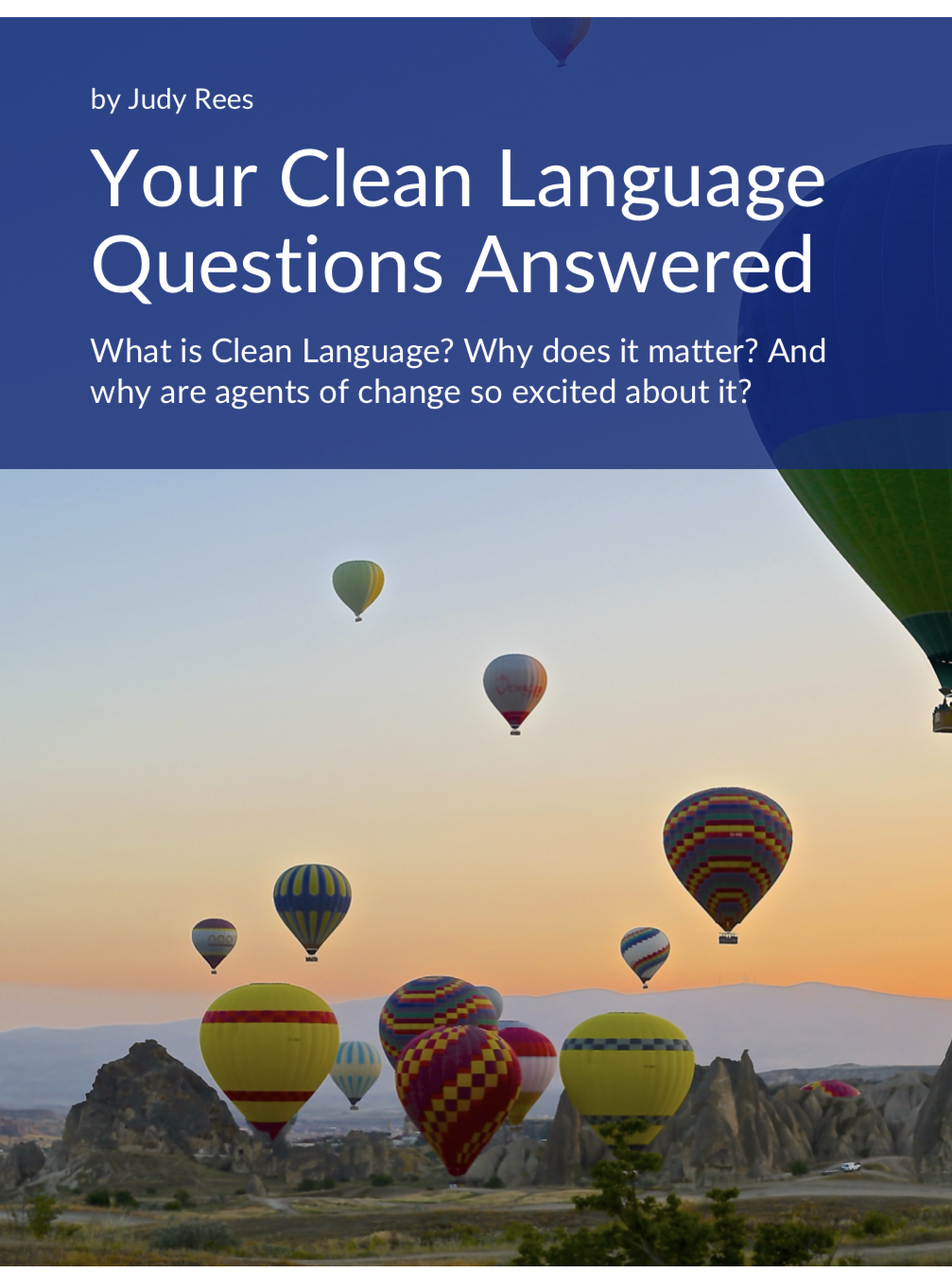