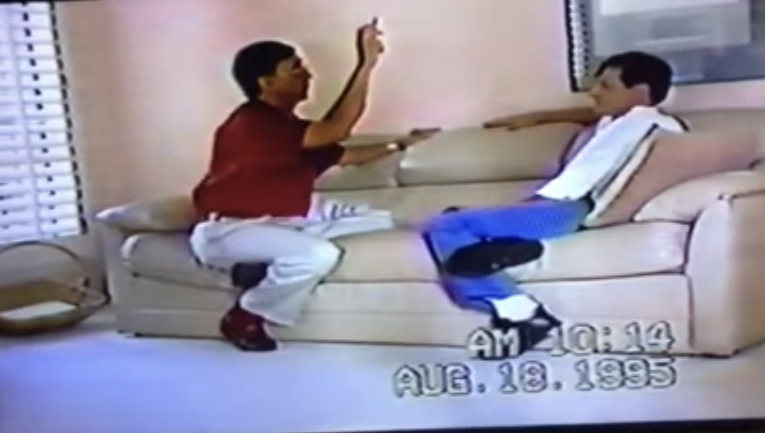 I started using the Eye Movement Integration procedure (EMI) around 1991.

This procedure as does Eye Movement Desensitization & Reprocessing (EMDR) were all based on NLP eye accessing cues (see picture at bottom of page). The EMI procedure was developed by Connirae & Steve Andreas around the same time Francine Shapiro developed EMDR.

EMI is a very easy to learn and is an effective way to work on emotions and limiting beliefs. Have a friend or a therapist watch this video and make a hard copy of the PDF below. Follow the instructions on the PDF.

In 1995 I worked with a Bosnian Muslin that was incarcerated in a Serbian concentration camp for 15 months before he was freed by United Nation’s military forces.

When I saw him he had only been in the USA for 6 months and had a very limited English vocabulary. His presenting problem was he couldn’t sleep more than two hours at night, because of flashbacks of his best friend dying in his arms from beatings from his captors.The flashbacks also involve the smell of death.

This is a 6 minute video showing the affects of what a few minutes of EMI can do by changing his flashback images from vivid, bright and in color to a foggy image. The client also described the smell of death becoming the good smell of life.

In this 7 minute video Steve Andreas works with a Vietnam veteran using EMI:

Remember to test the procedure first on a mildly unpleasant emotional feeling to see if it works. It is easier to have friend or therapist watch the videos and follow the instructions in the PDF.

These above eye accessing cues are accurate about 80% of the time.