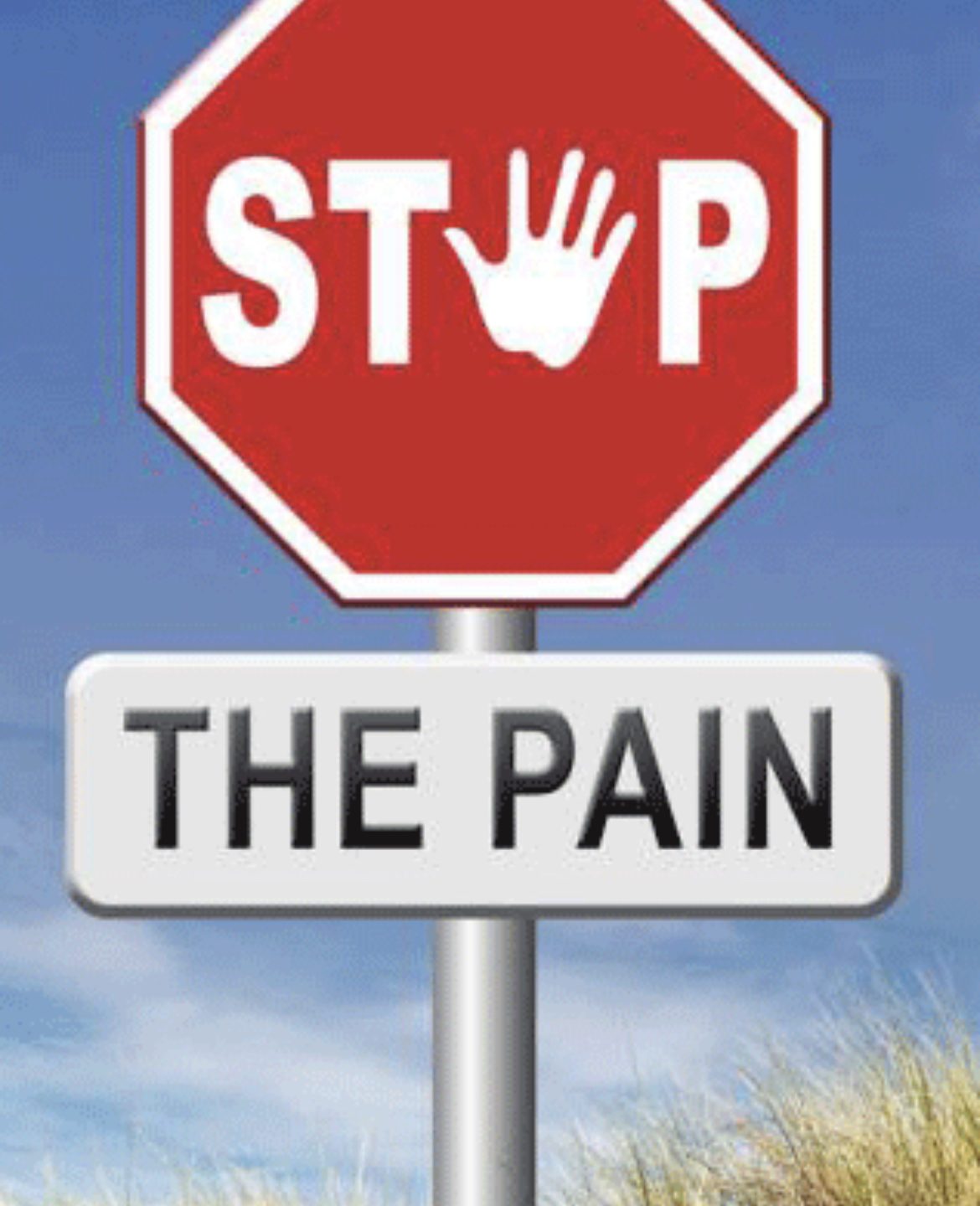 In 1979 I became very curious about emotional states after visiting my next door neighbor’s twenty-eight year old son, Jeff in a nursing home. This experience became a profound awakening for me.

Jeff had been in an automobile accident six months before this visit that left him unable to feel or move his body below his shoulders.

When I entered Jeff’s room in the nursing home I saw Jeff in bed with a headset on his head, eyes closed, and apparently listening to a cassette audio tape. I took a chair and moved it close to his bed being careful not to disturb him. After a few minutes I heard the cassette player stop, Jeff opened his eyes, and he said, “Hi Clint I was fly fishing in a beautiful stream in Colorado “.

Jeff then told me that a lady had given him two guided imagery tapes a few weeks before and he was taking trips a couple of times a day. After we exchanged some small talk, I suddenly realized that Jeff was happier than I had ever seen him in the three years that I had known him.

Out of curiosity I asked Jeff if the doctors had any new prognosis on his condition. He then told me that prior to an operation two months  earlier he was administered a drug that made him have hallucinations. Jeff told me that God had asked him if he wanted to walk again and he told God, “No”! Jeff stated he was happy being in the nursing home. The food was good and the staff were very friendly.

I then asked Jeff why he answered “no”. Jeff said, “ if I could walk again that would mean I would have to feel the crap emotions that had been with me since I was a child”. “ I don’t feel bad feelings anymore.”

A few hours later on my drive home I was thinking here was a twenty-eight year old that is happy being a paraplegic in a nursing home and as I looked south towards the skyline of Houston I imagined all of those unhappy 9 to 5 office workers in their cubicles. Wow!

I have come to realize that we human beings will do almost anything to avoid uncomfortable emotional states. We will drug, drink alcohol excessively, smoke, over eat, and engage in all kinds of escapism – workaholism, the reading of fictional books, video games, movies, sex, and the list goes on to avoid feeling those yucky feelings.

People are not going for the high or lows that alcohol and other drugs offers. They are just trying to stop their normal bad feelings. If you have had the experience of breaking one of your bones and you went to an ER you were not thinking about getting high – you were thinking about getting relief from the physical pain!  Both legal and illegal drugs serve that purpose (stop the pain), but many times the drugs cause more problems and sometimes death to the user.

In my seventy-seven years on this planet and having working over thirty -seven years as a psychotherapist,  I have seen new therapy modalities come aboard very slowly in the mainstream therapy community. This is mainly because people in general do not like change because change gets them out of their comfort zone. Additionally, entrenched interests stop new and more effective modalities from  becoming an tested “evidence based therapy”.

Emotions caused by traumatic memories have nothing to do with mental cognition!

Drug rehab and other addiction programs like them are still using the AA 12- Step Model even though it has a failure rate of over 87%. Billions of taxpayers dollars are wasted yearly because there are too many people that have a financial stake it keeping this and other ineffective modalities as their mainstay treatment modality. Large group therapy sessions give big financial payouts as do long term talk therapy sessions.

November 12, 2022: In Mathew Perry’s Autobiography: Half his life spent in and out of treatment or sober-living centers. “Fourteen stays in rehab. Sixty-five times in detox, beginning at age 26, two years into co-starring in the 10-year TV sitcom juggernaut that was “Friends.” Fourteen surgeries. More than 6,000 Alcoholic Anonymous meetings.” Mathew knows he is obsessed about being famous and being the center of attention. He knows he has panic attacks and anxiety. He has spent over 9 million dollars on treatment and the longest he has been sober is two years with several relapses!

On a more positive note – Jim Carrey another comic genius said he finally found a psychotherapist who did more than just “ talked the shit out of everything! “I’m enough. I’ve done enough and if it’s not something FUN for me, I’m not doing anymore acting. I love my painting and being alone to do whatever I want when I want”.

People Do Not Come To Therapy For Explanations. They Come To Change Their Emotional Experiences.

So what is the  difference that makes the difference in order to heal an emotional state? Simply have the client do something different from what they have been doing when they are consciously or unconsciously reliving the emotion that was caused by their traumatic event.

You are not required to know brain physiology to assist a client in their healings of depression or other unwanted emotions.

In 1985 I started my therapy practice at the age of thirty-nine. I initially worked with people that had a fear of flying and other simple phobias. I noticed that people have a physical pattern that they repeatedly displayed every time they experienced their traumatic emotions or memories of their trauma. We are like a robotic figure when reliving the trauma (the same head and eye movements repeatedly) and most of us  will be unconsciously staring. This is where the phrase, “the thousand mile staring” comes. In other words we are in a trance. I am a “Trance Buster”!

I started by having my clients do something different when they were experiencing their fears/phobias. I had them do the NLP Trauma/Phobia Cure procedure (Rewind Technique) that required the client imagining going into a movie theater, seeing their younger self going through the traumatic memory triple disassociated and then running the event backwards in first person. It probably worked with 80 % of my clients.

I experimented and within a year I had developed over twenty different ways to heal a trauma/phobia and it was based on having my clients doing something different while experiencing the unwanted feeling.

Be creative! I have had clients hop around my office on one foot feeling their unwanted emotion. It always gets them out of the unwanted emotion. Most of the time they end up laughing or they get angry at me. In any case because of brain elasticity, that old emotional state will be different.

Any of these above modalities will usually make a positive difference for your clients in a few sessions. Many times in just one session!

You can be a more effective therapist if you are flexible by having more than one therapeutic trauma modality in your therapy toolbox. I like having at least five intervention tools on hand. I always tell my clients that if we do an intervention that doesn’t work – we will do something else that will work (there are over six trauma tools on my blog).

If your current therapeutic tool does not make a positive difference for your client in one session, you might find another tool. A hammer is very effective tool for pounding nails into wood; however, a hammer is not effective in unscrewing a small nut onto a bolt. Go find another tool!

Is it sometimes possible to heal clinical depression or other individual unwanted emotions in one session? Over the past thirty years that has become the norm for many of my clients. I hope it becomes a norm for your clients as you too become a “Trance Buster”.