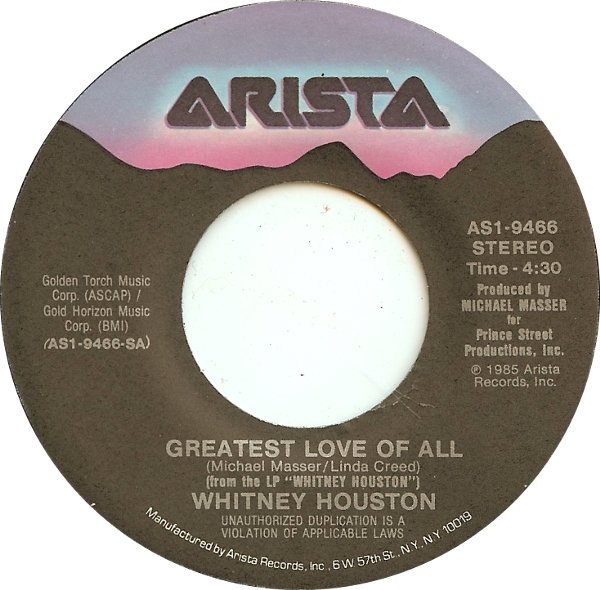 Whitney Houston’s song, “The Greatest Love of All” was a big hit during the 1980s. The song basically said that to love yourself was the greatest love of all. Unfortunately Whitney was never able to feel this love for herself and died from an overdose of drugs trying to escape her feelings of inadequacy.

Our society has many puritanical teachings have often instilled in us a believe that we must first love others in order to love ourselves. How can we give love – if we don’t have love to give?

I knew my mother loved me from her behaviors towards me; however, she never told me she loved me until I asked the question when I was 43 years old over the phone. She told me and became so emotional that she cried and couldn’t talk. Later she told me that these types of feelings were never expressed in her family of  four boys and six girls trying to survive on a small farm during the depression. She said, “we just didn’t talk about feelings”. Thereafter we always ended our conversation together with, “I love you”.

Around that same period in my life I became interested in how our internal self talk had so much power over our emotions and behaviors. One day I realized my internal voice that I used on myself was a different voice than the one I used if I imagined giving a true complement to another person. Listen to the one minute exercises below to understand:

I’m sure most of you have realized that the first internal voice in this exercise was not your voice, but a caregiver’s voice when you were young.