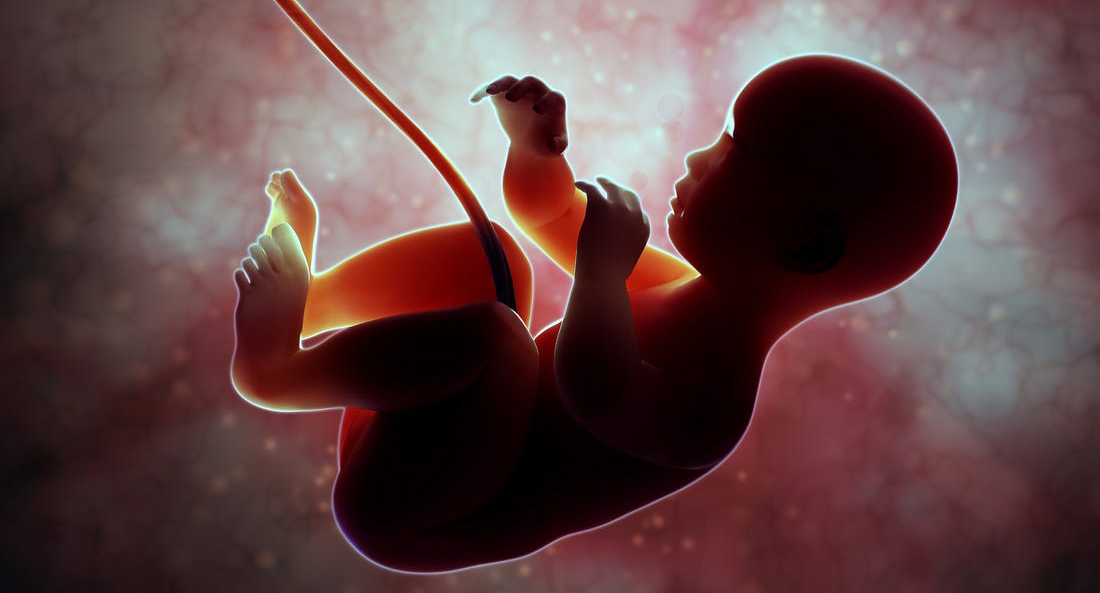 In 1988, I attended  a five-day advanced Ericksonian hypnosis workshop in New Orleans. One morning we were asked to get into groups of three and to use both hands on the body of the client to push up and down to match the client’s breathing. I ended up with a group that already had three, so my group now had four people and I became the first to be the client.

I was asked what would I like to get from my trance? I thought for a few seconds and stated, “the most relaxed state in my life”. As I sat in a chair I had their hands on my head, shoulders, and knees pushing down by matching my exhaling.

A few minutes later, the therapists lead me into a most relaxed state in my life and I wondered where was I ? It was dark, like I was in warm water floating with a sense of complete wellbeing and then I noticed something I had seen as a kid many times when I would shine a flashlight through the skin of my hand. I was seeing a light through my mother’s skin! I was a fetus and I must be seeing light through my mother’s skin as she passed a lamp. I was in “Peace”.

When I came out of trance and told my group my experience they were probably in disbelief as you are reading this; however, I read an article in 2019, titled “ Babies in the Womb may see more than we thought”. The article shows that babies in the womb can see light after six months.

As the years have passed, my conclusion is: we as human beings before birth experienced “Peace” and we are not only wanting this emotional state back, we are obsessing unconsciously for “Peace”.

As a fetus we didn’t have a past, nor were we able to comprehend a future. We did however have the wonderful experience of “Now”!

How can one obsess over an emotion they have never experienced? You can’t!  In other societies and religions this emotional state of “Peace” is called, Nirvana, bliss, enlightenment, salvation, liberation, or being one with the world. Everyone on the unconscious level knows this state.

“Peace” is the most powerful resource state to use in a therapy intervention. That why I used this state of being in my favorite intervention:

People can acquire wealth, fame, love, and power, but when it comes down to their  bottom line – what really everyone wants is this state of being we experienced before birth.