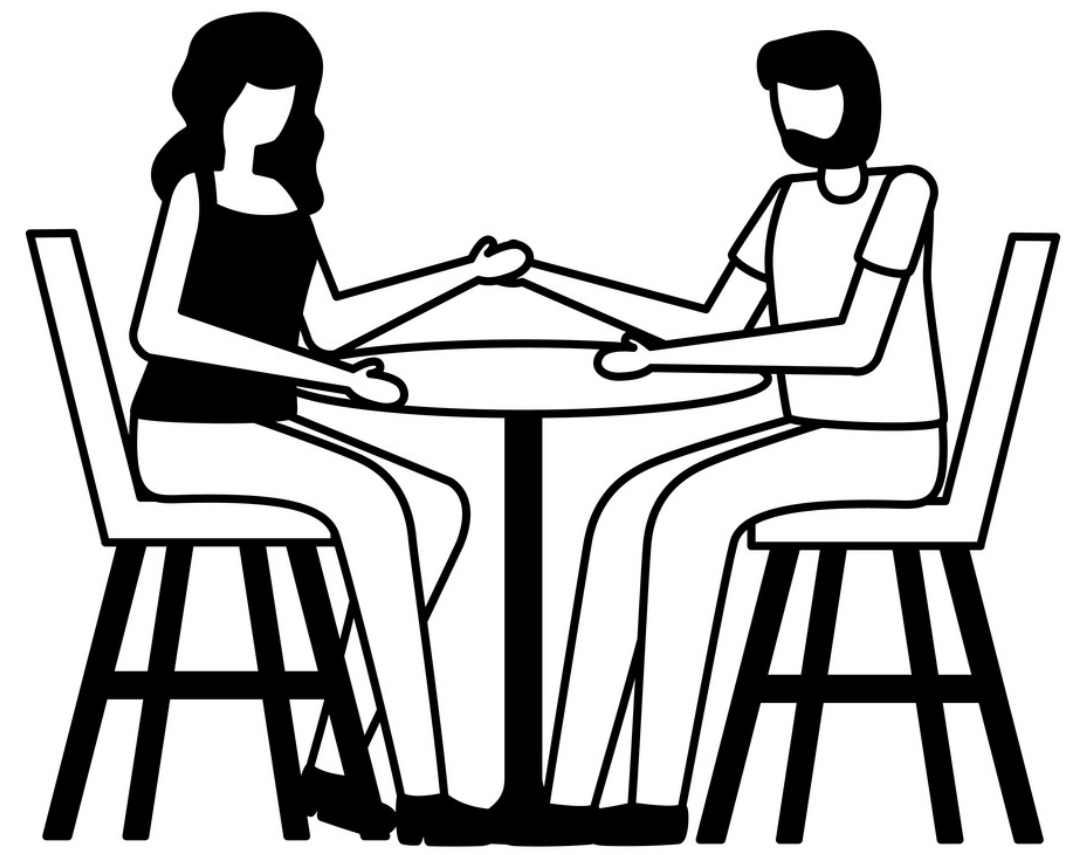 In 1985, I attended a twenty day communications and therapy workshop in Houston . The course was spread over ten weekends and on the first day we spent a few hours on “Rapport”.The definition of the word: “Rapport” is the ability to relate to others in a way that creates trust and understanding. It is the ability to see the other’s point of view and get them to understand yours. You don’t have to agree with their point of view or even like it. It makes any form of communication easier.

To get rapport we were taught how to mirror the other person by matching their body positions, matching their rate of speech, and to even match their breathing. I thought at the time this was the most important skill I could ever learn. I wanted to be able to have better outcomes in my relationships.

Over the next two months in 1985,  I practiced each week by doing just one behavior of matching and mirroring my coworkers. One week I would consciously match one on one their breathing rates, the next week their hand gestures, the next week their eye blinks, and so on until they became my new unconscious behaviors. It was like learning to ride a bike and then not having to think about it.

A few weeks after I stopped consciously practicing these “Rapport” skills, I was driving to work and my car’s engine started to overheat. I stopped at a service station and all three service bays were occupied with vehicles being serviced. The owner approached me and I opened the hood and showed him the problem. He asked if he could have one of his employees drive me to my office and pick me up after the repair. I was surprised and agreed.

A few hours later, he called and stated that my car was ready and that he was sending his employee to pick me up. After arriving I walked into his office and told him that I really appreciated the outstanding service, and asked how much I owned him. He stated, “no charge!”

I told him I had to pay something for the part and service. He said, “we people from Tehran (Iran) have to look after each other.” I told him that I was from Arkansas. He didn’t believe me (23&me DNA shows I am 99% Western European) and he wouldn’t  let me pay more than $25. I am sure the part cost over $45. I was somewhat in shock that these unconscious matching skills were so powerful and that I had to be careful to avoid unnecessarily influencing  others for my own self interest. It took me many years to realize that I was wrong!

My unconscious matching skills might have been of some importance; however, even more important I just recently realized just how important was my positive regard towards this service station owner.

If you have ever watched the TV series, “Dog Whisperer” with Cesar Milan you might think that Cesar telling dog owners to do assertive positive energy was the secret for success in training of their dogs. Cesar loves dogs! This love shines through his positive energy. When his spoken techniques do not work it is because the owners are failing to express both internally and externally their love for their dogs. They are frustrated or angry with their dog’s behaviors and their positive regards/love for their dogs are not present.

When my wife Laurie walks into a PetCo or a PetSmart store, she has to be careful around the animals, because they get very excited if she talks to them.  It is really bizarre to see it, especially the dogs that get so excited that they get on their backs and pee. They really must feel her love for them and her positive energy!

When Laurie was attending college she also gently trained horses to want to allow riders on them. She was one of the first “Horse Whisperers”. She also taught blind people how to snow ski ⛷!

So what am I recommending? When you get frustrated with others, get into a positive state towards the other person before trying to change their behavior.

Watch this five minute entertaining video by Owen Fitzpatrick on how to get rapport with a cow: