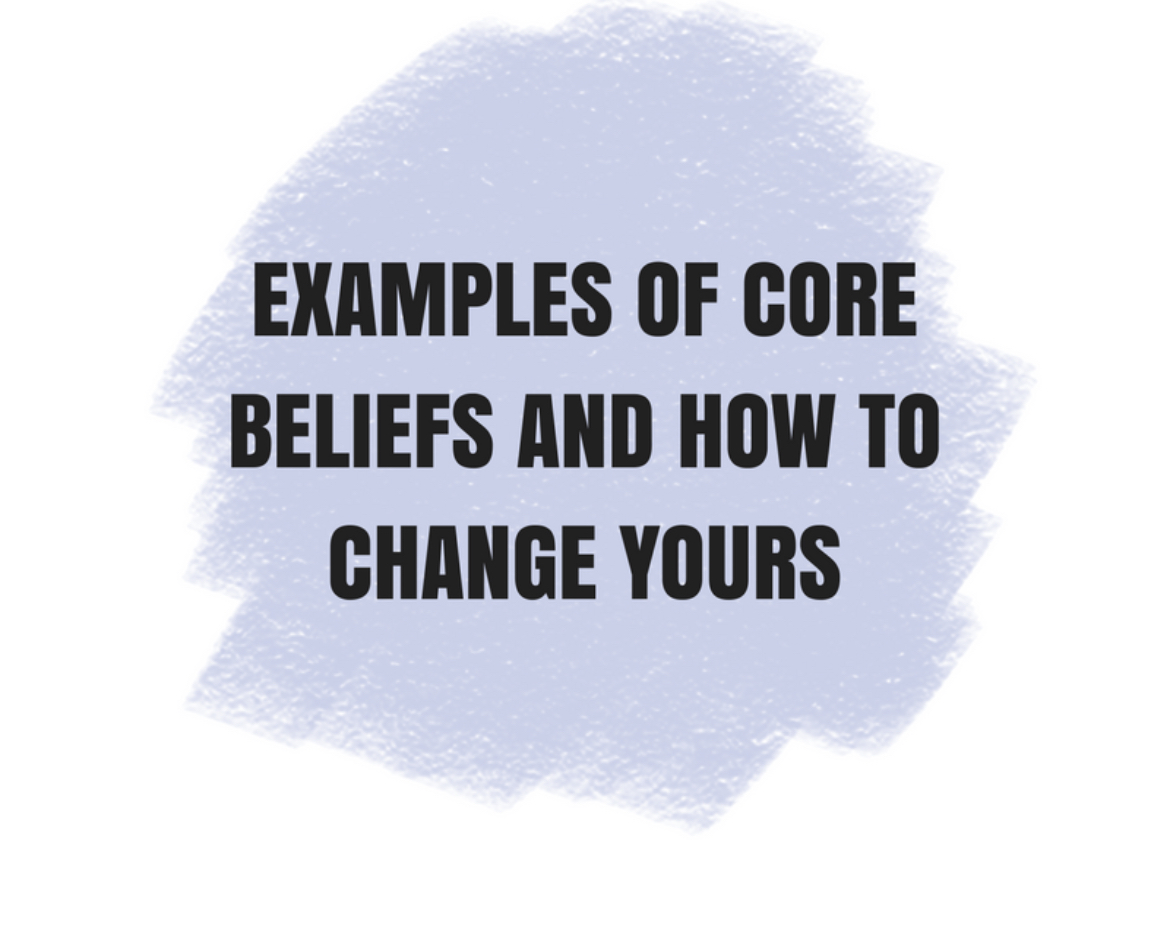 You have core beliefs that guide the decisions you make. They affect how you interpret the events in your life and they influence the way you think, behave, and feel. This post is about changing a core limiting belief (imprint) you made up before you were eight (8) years old. You made a decision back then in a highly charged experience that became a core limiting belief and this decision seeded many other limiting beliefs you might have.

An example of common core limiting beliefs before the age of eight:

The Procedure After Selecting the Belief

How does my belief serve me?

What is the feeling I feel when I think about this belief on a scale of 1-10. 10 is strong and 1 is total disbelief.

Does this belief enhance my life?

Is this a belief I want to keep?

Would I want a friend or loved one to have a belief like this?

Imagine or pretend the first time in your childhood before age eight (8) the experience that created this limiting belief. See yourself in this memory and reevaluate the meaning of the experience by your adult self by looking at the memory before the experience happened. (if it happened at age 4, then imagine going back before 4 with adult eyes to evaluate). You also can have a helper (animal,object,or human) to assist you in this reevaluation.

What new belief do I want to have after reevaluating the memory that I can state in the positive? Write it down.

When you think of the old belief where would you rank it on a scale
1-10?

How strong is the new belief about yourself (1-10)?

Take steps based on your new belief. Taking action, even the smallest step, will help solidify your new un-limiting decision. Your first steps don’t have to be perfect, just headed in the right direction. Acknowledge yourself when you’ve taken that step.

You can also do FreeSpotting if there are any other limiting beliefs associated with the one you just worked on.

Please provide me feedback at: