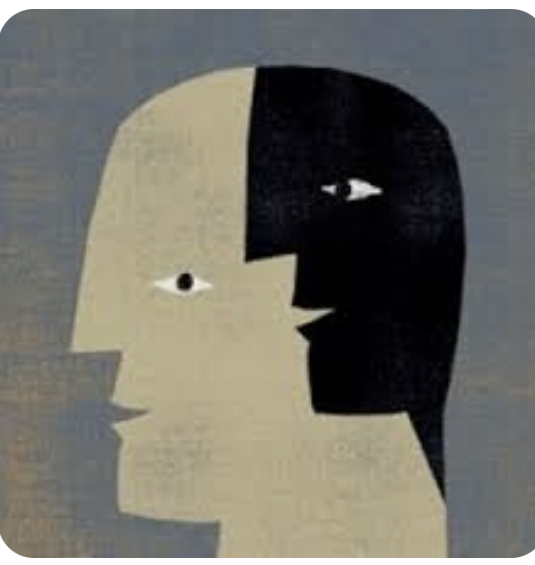 Some of us have an insistent internal voice going nonstop and some of us have very little internal dialogue. I am going to show you how to improve yours.

First a story. In 1986 I facilitated a class for my employer called, “Interpersonal Behavior”. On the third day of the five day class, a female  class attendee told me that she had trouble doing the  progressive relaxation exercise. She stated that she had a criticizing internal voice that always drove her crazy. By doing the exercise below, we found that her internal voice was her mother’s critical voice. We found the positive intention of that part of her. It  was to make her a better person. This critical voice part agreed to do this new behavior (kind voice) for two weeks.

A month later, I phoned her and she was shocked because she had mailed me a letter that morning. I asked what was in the letter? She responded, that she wrote that her mother’s nagging critical voice came back after two weeks. After a couple of days she was really tired of it, so she got really angry, and told it to shut the F..k up! She stated that critical voice was no longer there. “It is now a kind voice.”

Listen to your internal voice when you imagine giving a friend or loved  one a true compliment. Notice the volume, tonality, and tempo of the voice. Now give yourself a compliment. Notice the volume, tonality, and tempo. Which voice did you like better? If it was the complimentary voice used on the other person, go inside and ask if this part would in the future use this kind voice? Thank the part with your kind and complimentary voice.

Over thirty years ago I did this process and I never get angry with myself (even when I make a mistake, which is quite often).

If you have a critical internal voice, ask that part what is it’s positive intention ? What is it trying to do for you? 99 % of the time I have found it is something positive. For example: it is to make you a better person or to protect you. Ask the part if it would tell you what to do rather than what not to do in order to direct your behaviors. Then ask the part if it would use your complimentary voice in the future to give you instructions.

If the above did not work for you at this time, maybe do what my class attendee did. You can also after you notice the location of voice, move the voice’s location. Or you can add this “Circus music” to the critical voice. This music might make a big difference for you.