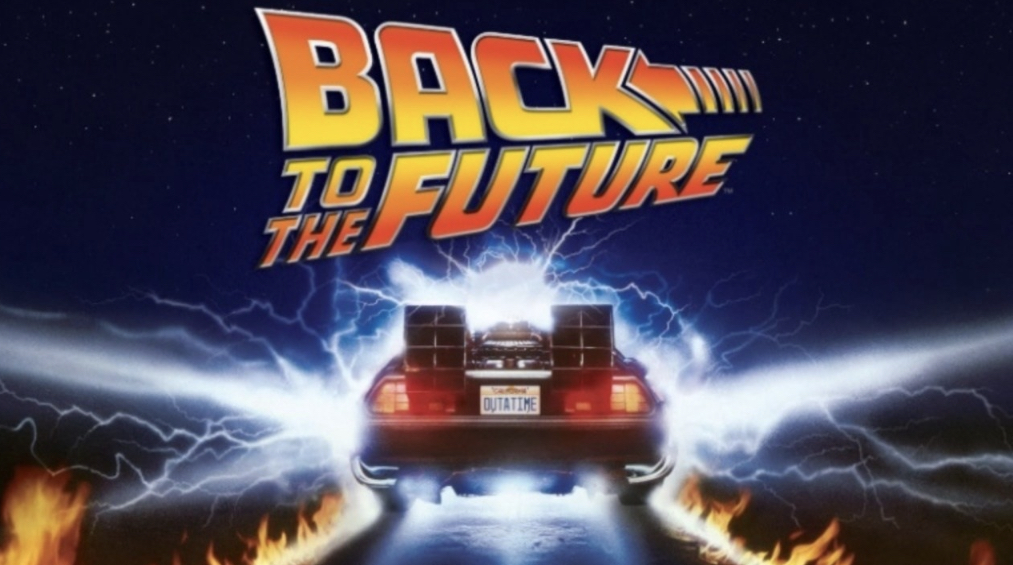 “Wait a minute, Doc. Are you telling me you built a time machine?”

What would happen if you went back to a time just before the event that created the first time you experienced a less than resourceful emotion (like depression or panic)? Or maybe a self limiting belief and you were age 4 as did this client? Then you found a resource state like “Peace” even further back at age 6 months? Then you had the six month old get a helper (in this case “Action Man”) to help the 4 year old? Sounds complicated, but it really isn’t. Remember the premise of the movie, “Back To The Future”?

Listen to this six (6) minute audio of a Zoom session I had with a sixty-four year old man in the U.K. who used to suffer anxiety, loneliness, and occasional panic attacks when he traveled. He will heal those emotions with this “Clean Language” intervention by going “Back to the Future”.

Hi Clint,
Just a brief report about my experience recently on a trip to the UK Southeast Coast visiting our daughter.
She lives in Folkestone – next to Dover which, as you know, is famous for its White Cliffs. Folkestone has the same sort of terrain, so to access the beaches one has to descend the cliffs.
The is is achieved via a variety of different footpaths each allowing a “zig-zag” staggered descent to the beach.
Previously I would have struggled with this (and a sheer drop from that height still causes vertigo), but I was able to use the footpaths with, let’s say only 10% discomfort. I had a few “wobbly moments” but these were quite transient.
Also I didn’t have any feelings of “homesickness” or thoughts about being away from home like I used to. This may also be in part in a shift within myself that has afforded me the ability to just “be in the now” but may well also be due at least in part to the session you kindly gave me

This process is about building a very strong foundation before the trauma and using “Clean Language” questions. If you were to build a “hurricane resistant” home would you build it during or before a hurricane?  I had the client go back in time before the trauma. Use this phraseology: “Go back in time before the event that caused the ……..(metaphor or problem). This eliminates disassociation and fragmentation that sometimes happens in a traumatic event. Most of the time it also mitigates complex traumas.

The two resources are transformative. The strongest emotion that dissolves all others is “Peace”. See the post: just-what-is-peace . A “helper” could be an animal, an object, a person, or a symbol.

This accomplishes three things for the client:

1. Again most of the time the client is unaware of the content of the traumatic event. The client doesn’t have to relive the trauma!

2. The actual intervention normally is less than 20 minutes. There is less to deal with because a strong foundation is made by having “Peace“ and a “Helper“. This makes the trauma almost a nonevent emotionally.

3. The client is the hero of the experience because of the “Clean Language” used – not the therapist. I also advise clients to allow the child to pick the helper – not their adult. This experience empowers their child by allowing them to pick their “helper”. The child within does not need to be rescued! Only the child knows how to best heal their traumatic experience.

I have used this procedure successfully for the past 13 years. I believe this process is one of the most gentle, kind, and empowering interventions for the treatment of depression, traumatic memories, and for changing limiting beliefs about one’s self.

Below is a PDF with the breakdown of the pattern:

“Back to the Future” Pattern PDF

Acknowledgments: Dona Webber for the idea of a healer. Richard Bandler for his work on re-imprinting. David Grove for Clean Language .