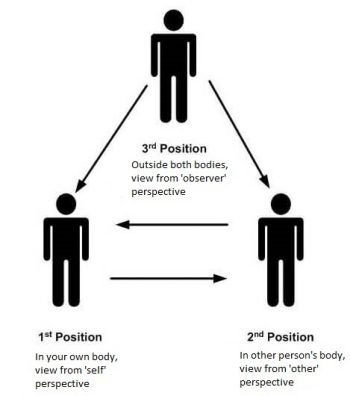 Are people at any given moment in time doing their best? Maybe they are ! Have you ever been so angry that you did or said something that you regretted five minutes later? At the time that you said or did what you regretted five minutes later, that was the best that you could do then. Five minutes can make a big difference in our emotions and behaviors! This is not to excuse deplorable behaviors. It is to examine how these behaviors/emotions sometimes come into existence, especially the ones we got from others.

Some emotional states render us unable to control our behaviors especially those emotional states that are not our own. Have you ever heard a person say, “ I don’t know why I did that, it’s just not me.” I have written about the perceptional positions of “1st person” and the 3rd position or “observer” perceptional position (See: A Simple Technique that Can Improve the Quality of Your Life“).

The 2nd Perceptual Position or “Other” is a perceptional position that we unconsciously used when we were children to learning  how to walk and talk. We psychologically stepped into our caregivers in order to learn these basic human skills by mimicking facial  expressions, body postures, movements, emotional reactions, attitudes, prejudices, behavior patterns, etc. . One of my aunts has told me many times that I have a lot of my father’s mannerisms.

As children when we go into others, sometimes it is not into other humans! There are seven (7) documented cases of unattended feral children going into wolves and other animals:

Brave psychology couple Winthrop and Luella Kellogg gave this experiment a go in the 1930s—and though it led to some fascinating results, it didn’t pan out too well overall. Winthrop, who ran an animal-stimuli lab at Indiana State University and then Florida State University, was intrigued by the case of two “wolf children” in India whose feral instincts stuck with them for life. He wanted to dig into the question: How much can an infant’s environment change its behavior and development?

Winthrop couldn’t quite test his hypothesis on a young human, so he and his wife took in a 7-month-old captive chimpanzee from Cuba to raise alongside their 10-month-old son, Donald. Gua, as the ape was called, received the same care and attention as her “sibling” and was tested daily for a long list of metrics. While she never learned to speak or babble like a person, her physical growth and motor skills progressed quickly—on par with other chimps in captivity. Donald, on the other hand, began imitating Gua’s barks, which may have been one reason the experiment ended in just six months.

We also use the “other” perceptual position in highly charged emotional moments when we are children and adults. For example when you were spanked you avoided staying in your body (“1st position”) because it was physically painful. I luckily went to the “observer” position when my father beat me when he was drunk and I judged him as a bully. If I had gone into my father, I would have beaten my kids too. I did not have a choice at the time to which perceptual position to go to and neither did you.

Often those who were spanked as kids become spankers of their kids. They rationalize their behaviors ( “spare the rod and spoil the child”), and normally relive their experiences of being spanked in the “other” perceptual position (they see themselves through the eye’s of the spanker)! They also feel the frustration or anger of the person doing the spanking.

Over the years I have worked with a large number of clients that were frozen-in-time and stuck in another person during highly charged experiences. The behaviors and emotions they picked up at the time are not their own. They were imprinted! 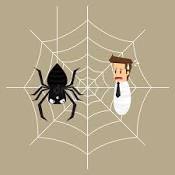 One woman client I worked as a stripper in a men’s club and was a mother of a three year old little girl. When she talked about work at the strip joint she pretended she was a spider with a web that she could use to control her men customers. She also talked about in very graphic language with a deeper voice about seducing other strippers that worked there. A moment later, she would act almost childlike  with a child’s voice. It was like she had two distinct personalities .

I worked with her little girl part using “Clean Language” and in the intervention she was being sexually molested by her father the first time at around age five and she went into him (“other”).  Later during the intervention she was able to go back into her body (first position) at age nine. Her father had committed suicide when she was also nine and it wasn’t safe to for her go into 1st position until he was not able to molest her. I did a re-imprinting process with her. It was like doing an exorcism!

A week later she phoned me and was angry at me. She said could no longer work as a stripper. She stated that she had to quit the first night she had returned to work and did not know what she was going to do for employment. I asked her, “wasn’t the reason you saw me was to protect your three year old daughter?” She agreed and thanked me. She later found employment outside of the sex business and I’m sure her little girl grew up to be a well adjusted woman without the type of trauma that her mother endured for over twenty years. I have little doubt that without this intervention she would have sexually assaulted her daughter.

In the early 1990s I read an article in the “Houston Chronicle” about a study in the Texas prison system with convicts that had been incarcerated for sex crimes against children. They were asked by the two social workers doing the study if they were victims of sexual assault when they were children? Over 90% of these prisoners stated, “yes”. Probably the majority of the other 10% just did not remember.

I know this may be hard to believe for some. Maybe if you listen to the three minute audio below with a woman in the “other”perceptual position and frozen-in-time, you will better understand this phenomena.

Over twenty-five years ago a client gave me permission to tape a telephone “Clean Language” therapy session. In this three minute (poor audio quality) tape this fifty-two year old woman wants to heal her broken heart and she knows it has something to do with her mother’s death. 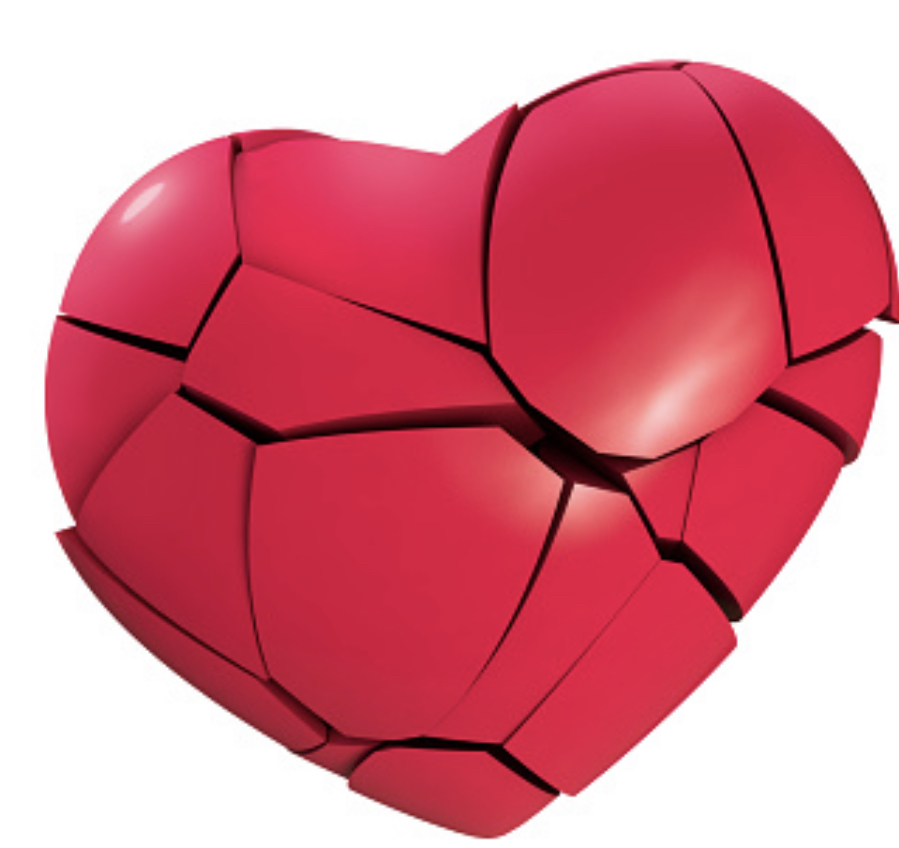 At age thirty-two she goes to the nurses station to tell them that her mother that has been in the hospital for six weeks with terminal cancer had stopped breathing. She goes back to her mother’s room after the nurses enter the room. She sees her mother’s eyes are open and she goes inside her mother (“other”).

Listen carefully and you will hear, “they close my eyes!” She was in her dead mother’s body. Both her psychological and physical self were impacted in a negative way for over twenty years.

After this session, her life and health greatly improved. She also healed her broken heart which was the original purpose of this session.

This is a 4 minute “Clean Language” recording of the actual session: