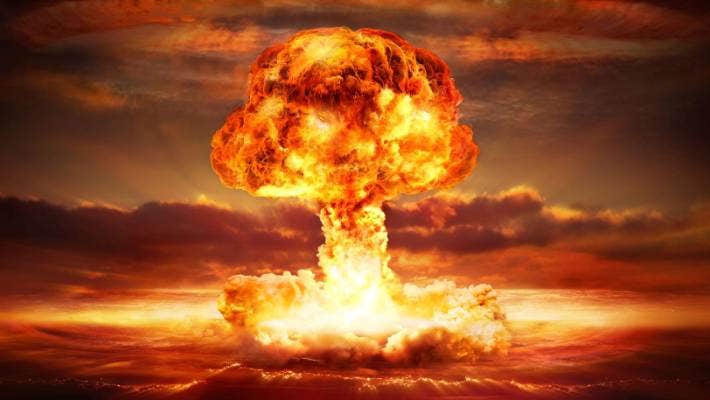 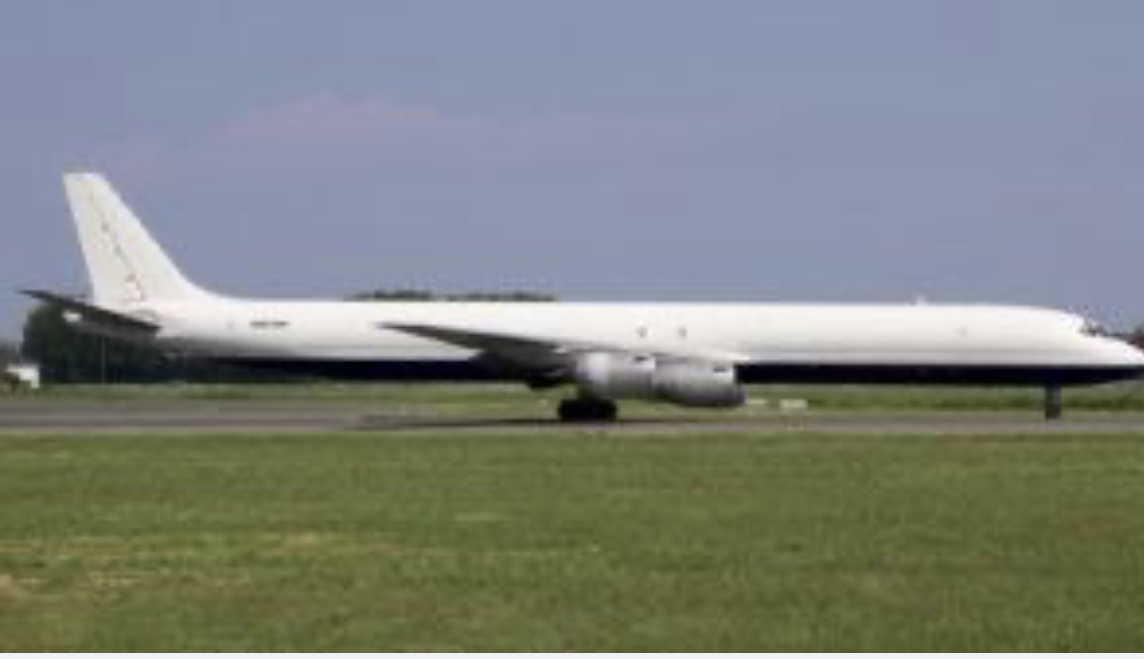 On April 16, 1998, at the age of fifty-three I was working as a radar air traffic approach controller for the Federal Aviation Administration at Houston, Texas.

The ceilings and visibilities were very low in the area. I was very busy working fourteen jets inbound to Houston Intercontinental Airport when it was brought to my attention that a four engine jet cargo plane I was working was 500 AGL (above ground level), in the clouds, and still descending towards the city of The Woodlands (15 miles north of the airport).

After transmitting to the pilot four times, the pilot finally stopped his descent at 200 feet. I thought this jet was going to crash into the city of The Woodlands!

After I talked the pilots down using a radar approach to a safe landing at Houston, I was relived off my position to write a statement. I immediately ran outside of the building and vomited . Later you will see a pattern – a psychological one.

I was very unlucky in that I probably had more emergencies where I had to talk pilots down on radar than any air traffic controller in the FAA. During my thirty-seven year career I worked over twenty-five emergencies requiring a Radar Surveillance approaches. I tribute this to working in New Orleans and Houston, my bad luck, and inaccurate weather forecasting along the Gulf Coast. Even so,  I never remembered vomiting after working a stressful emergency.

See the attached PDF for a more complete story on this DC-8:

After the DC-8 emergency I went home and started having nightly nightmares of all things an emergency when I worked at Amarillo, Texas in 1968.

In this nightmare I was twenty-three years old on my first 15 minutes of Radar training. I thought this dream was the most unbelievable aviation story that I had I ever heard of in my life! No Hollywood writer could dream up a story like this! H-bombs and me talking down an emergency with only 15 minutes of radar on-the-job -training!

This like my other stories on this blog, I have provided written documentation or audio/video interviews with those involved.

After three nights with little sleep my wife asked if any of the other air traffic controllers that day were alive. I looked up Bobby Jones, my radar trainer’s phone number on the net and called him. What was unusual for me was Bobby Jones was a friend and I never called him after leaving Amarillo in 1969.

The first thing Bobby said was , “ why are you calling me after thirty years?” I asked Bobby, “do you remember a T-38 with the call sign “Brusk 11” ? Bobby did! My dream was real and factual. I had suppressed this memory. That was the first emergency where I went outside and vomited!

Below is a four minute audio recording with Bobby Jones at the bottom of this post to verify this story. 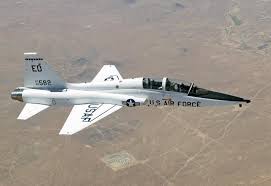 Bobby was my radar training instructor that day, but was in the restroom when most of this emergency occurred. What is not on the tape is the only controller in the radar room (George) froze and wouldn’t talk to the pilot after he vectored the T38 (call sign Brusk 11) into a severe thunderstorm.

The pilot on emergency frequency was actually screaming, “mayday, mayday, lost the canopy, one engine out, student pilot injured, request vectors (headings) back to Amarillo Air Force Base”. George just sat there screaming, “shit, shit, shit”. Unanswered the pilot transmitted, “we are ejecting!” I went crazy and transmitted, “stay in the aircraft you are over the city, turn right heading 270”.

When I issued the vector to the airport, the pilot screamed as if he was in pain ! He wouldn’t transmit after a few request, so I had him ident on this transponder (this was before we had altitudes displayed on radar). I gave no-gyro (telling the pilot to turn or stop turning) vectors for a left downwind to Runway 21.

George moved his chair next to mine and I smelled alcohol on his breath. He said, “good job Clint, but whatever you do, do not let him fly over Pantex ( Prohibitive Area P-47 at the bottom). He will kill us all if he crashes !” We knew Pantex was a Nuclear Bomb manufacturer; however, the public was not aware what the Pantex Plant manufactured – it was “Top Secret”.

At that moment my belief was if he crashed into the Pantex plant and set off the H-bombs, the explosions could kill everyone in the North Texas area or worst! My knees were jumping up and down uncontrollably against the radar console.

I successfully turned the T38 inside of Pantex, lined the T-38 with the runway, and had the pilot descend the aircraft, The pilot reported by transponder when he saw the runway a mile out at 500 feet above the ground. At the same time a controller in the control tower was in my headset telling me that he saw the T38 come out of the clouds and Bobby Jones was behind me screaming, “What in the fuck are you doing?” I unplugged, ran outside the building, and threw up.

I took sick leave and went home. Bobby Jones called a few hours later and told me that he and another controller had driven on the closed runway to view the T38. He stated that the cockpit was exposed to the elements, no canopy, full of water, and hailstones the size of  softballs. The student pilot had been knocked unconscious by a hailstone and the pilot was suffering from hypothermia.

If the pilot had ejected he would have killed the student pilot. Bobby surmised the pilot was getting electrically shocked in water up to his neck when he transmitted, so that’s why he stopped talking.

The T38 had holes in the vertical stabilizer and in both wings. Both jet engines were missing turbine blades. Only one engine was working. The T38 never flew again. There was a coverup by the Air Force and FAA on this incident.

That day was the most stressful day in my life. Even controllers with decades of experience find doing radar approaches without the aircraft being an emergency stressful.

This event prepared me (I got my pilot’s license a few months later) for the many Radar Approach emergencies that followed me to retirement. It might also have motivated me to continue my education to become a psychotherapist sixteen years later.

I used on myself the “NLP Trauma Cure” to heal this trauma  (that is also known as  “The Rewind Procedure” or the  “Reconsolidation of Traumatic Memories RTM).

It wasn’t until 1990, after the “Cold War” ended did the public find out that hydrogen bombs were being manufactured at the top secret Pantex plant and only then was Prohibitive Area P-47 posted on aeronautical charts. 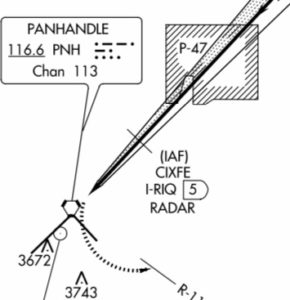