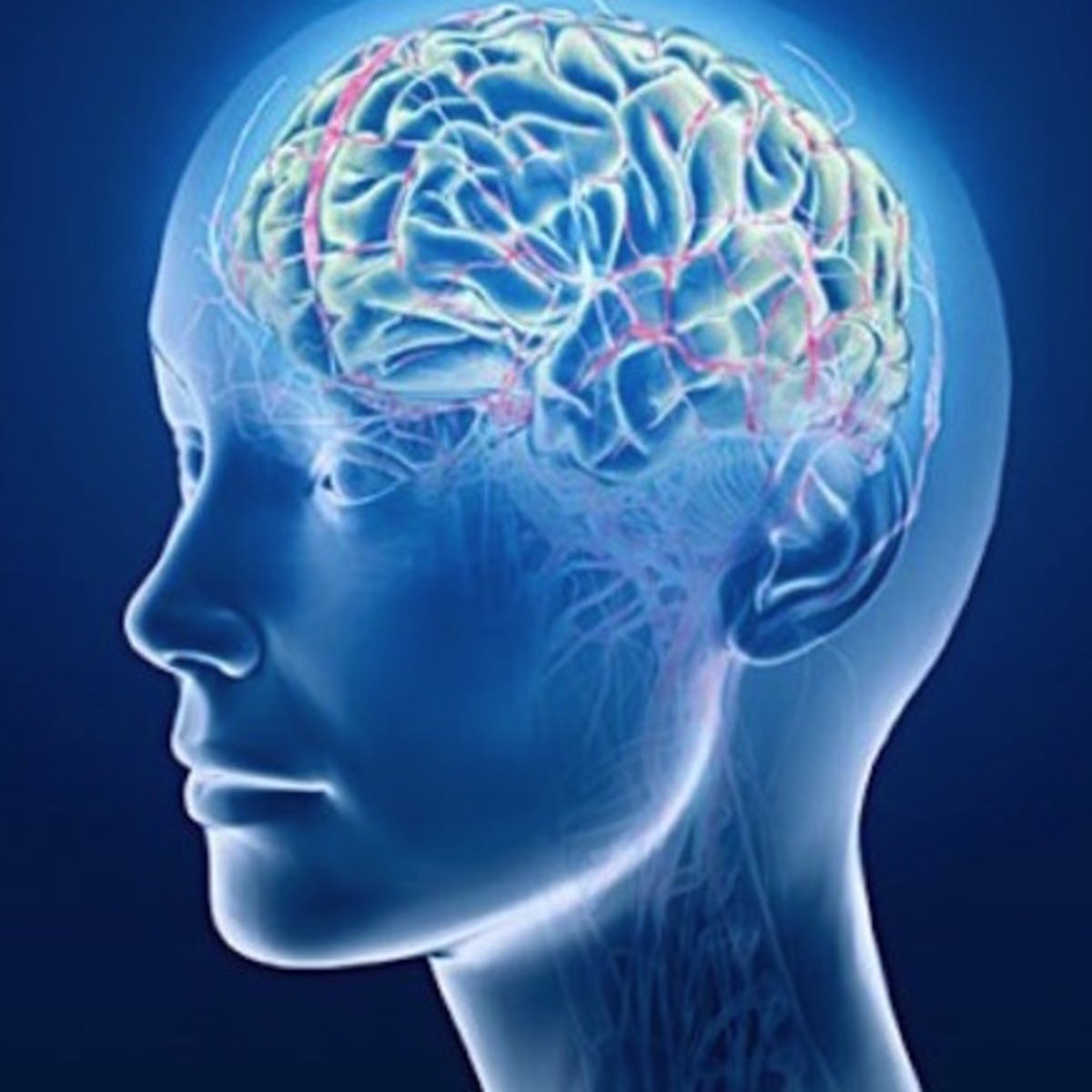 Thirty- five years ago a client asked me if it were possible to recover memories of her mother. This woman didn’t have any conscious recollection of her mother.The client told me that in the first four years of her life, her grandmother raised her because her mother was attending and living on campus at OU over 130 miles away and she only came home during semester breaks.The client’s mother died with pneumonia when she was 4 years old.

The first thing I did was use the NLP Trauma/Phobia Procedure on the funeral. Her memories opened up and we used a film strip. The purpose of the film strips was to find quality time with her mother. She was able to speed up the movie when there wasn’t quality time. The client even found her sleeping dreams. After spending over three hours with her, she was able to recover all of the of the important memories in first person.

The client phoned me a few weeks later. She apparently was always living in fear of death. She realized that her two kids were suffering from her fear of death and she changed her behaviors.

The video below was a “60 Minutes“ program on people that remember everything: